I was just perusing through True Up and this was the first picture on her blog from a recent quilt show.

I want to go to there.

Yeah, I really want to get some more fabric.

Here's some super cools stuff I pinned on Pinterest. 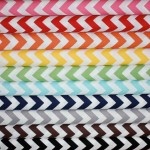 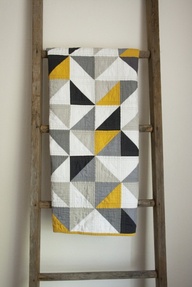 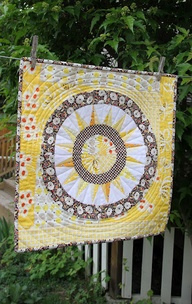 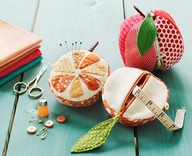 Here's me on Pinterest. I only pin amazing stuff.... true story.

much ado about nothing

I haven't much to report on the design or craft scene. I feel bad, I'm not one of those bloggers who posts every day and is a prolific creator or crafter. Mostly I find small moments when I can or want to blog. And other times, well I do something else. Read, eat, take care of my home, my husband and my son. And I have to remind myself, that it's more important to do those things, than blog. So, sorry. Here's some illustrations I did awhile ago. (they were just for fun and to keep me drawing) 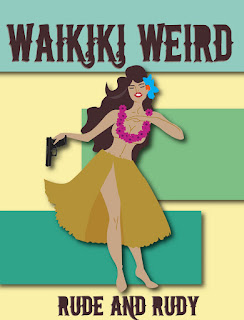 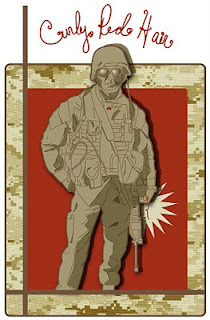 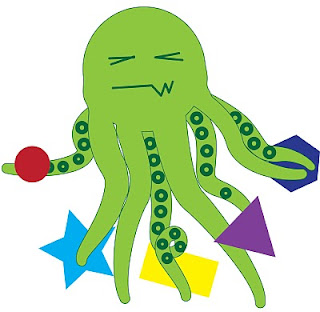 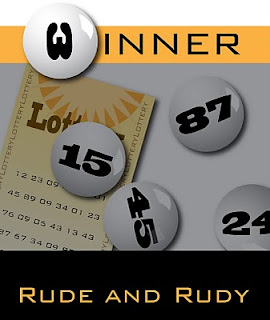 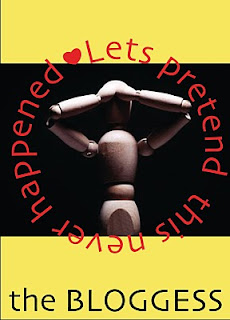 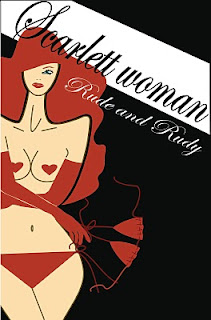 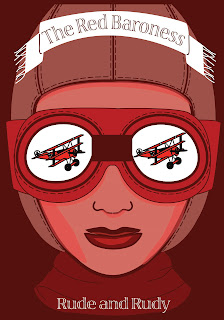 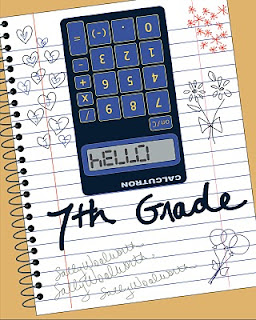 I have finished the front and back of the spiderweb quilt. Next, quilting time. Not sure if I'm willing to quilt this myself, or will have it done by a long arm quilter. I usually only quilt the small ones myself. My machine isn't really set up for anything bigger. And, the long arm quilting is usually so much nicer and more neat.


Forgive me for the poor pictures. I'm not a photographer. I just take these pictures in my living room with my phone. I don't correct the lighting, or find a nice backdrop or anything. At times I feel very sloppy in contrast to my other bloggers who have beautifully styled photographs, but, meh, I'm lazy. I don't have anywhere to take these photographs. On nice days I'll take the quilt outside and take a pic under some tree's or something, but space is at a premium in my house. One of these days I'll learn how to take good pictures. Or I won't. Not really sure how that will pan out really.

I'll post another (probably sloppy) picture when this whole spiderweb quilt is finished. Until then, back to the crown royal recycling project. Next in line, purse, ipad cover, slippers and pajama bottoms made from crown royal bags. Lord know's I have enough to make a couple parachutes if I wanted to.

Update on the Crown Royal Project

I have made some more things out of the crown royal bags.

1. The crown royal blouse. My sister in law wanted a shirt and I was a little hesitant at sewing together tons of bags and making a patchwork shirt. It seems like a lot of work and well flannel isn't really suited to a blouse. So I fooled around on my old dress form and came up with this. It doesn't look patchwork (except for the dye lots not matching) and there aren't too many Crown Royal logos making things look busy. I'm quite pleased. Now what to do with the three blouse patterns I already bought?


I had originally planned on having a zipper on the side, but added some grommets and gold braid to add to the flair. This shirt took about 6 -8 bags worth of fabric, cut apart, pieced, stretched etc. I tried to use the original overlock seam, as well as the original drawstring placket. It was a PAIN to work on a very pilly stretchy flannel and try to match up pre-existing hem lines. It was definitely a project. I was able to use the original grommets on the top seam for a strap and hallelujah it worked.

I didn't use the original braided rope drawstring that came in the bags because to cut apart the bags to make the pieces I had to cut them.  I hope my sister in law likes it. It's a bit of a bear to put on, but maybe that's just because my dress form doesn't bend or stretch much.

Next on the agenda:

I had no idea what these were but Kendra (sister in law who acquired all these bag) wanted to try to make some masculine things out of them. I researched them and they are just towels with grommets on them to hang on a golf bag.

Here was my first attempt.

It ended up looking like a badly made diaper. So, with all the stretching and what not I scrapped this particular idea and came up with another one.

This looks better, and instead of making folded over seams, I just faked my own gold overlock edge by mixing some yellow and gold threads together. It still stretches and looks somewhat messy, but much less messy than the first. I do hate when my sewing looks "home-made".

Then came one of my ideas:

You will have to forgive the bad picture. I had no one else to model and as this was late at night and I decided not to put on make-up or fix my hair. I know, I have no neck. Just look at the headband.
Pretty easy to put together. I may need to make more of these.

Next I'd like to make a i-pad cover, an apron, some slippers, and perhaps a bandanna. But, alas, my quilt project is yelling at me telling me to finish it. So I think today, while my son is at Mothers day out I will sew on it.