My niece is going to turn one this Sunday. I'm not able to make it to her first birthday so I made her a little onesies for the occasion.

My sister's theme was "Peacocks".


Here's my design process. I start with a pencil sketch on graph paper.

In the end I had to change the colors in illustrator, to suit them to my desk jet printer. They are hardly calibrated. So even though the final drawing looked a bit to "lime green and turquoise". The finished product looked much more kelly green and peacock blue after printing. Oh, the pains of printer calibration.

I had been working for the last few weeks on a baby quilt, and stuffed animal for my very good friend Brooke.

She is having a boy and was planning on decorating with whales.

I had to make something.

I had found this on Pinterest, and went from there: 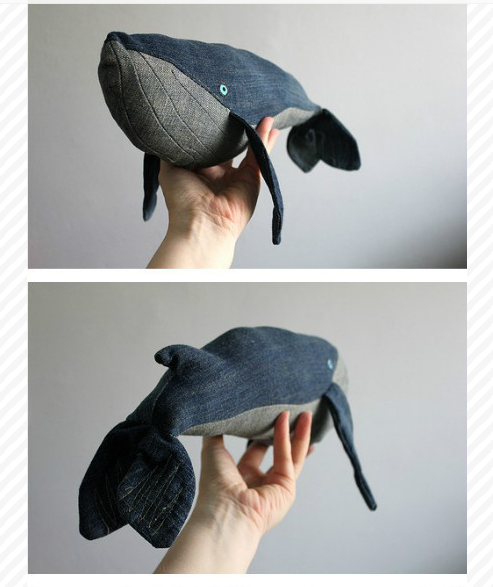 It's an absolutely adorable tutorial on making a little whale toy from old jeans.

I had to do it. It was posted on a Chinese language website. I couldn't find the original source so I cant credit the person responsible. I just had to go from pictures, since there weren't any directions after I translated the website.

I cut up a pair of old jeans and came up with this. (Actually my second attempt after first making a rough draft)

It took me awhile to figure out why it didn't look right. And then I noticed. I switched the fabrics and  made the whale upside down.  The shapes should have been reversed, so that the belly of the whale curved upward, and the top of his head ended higher up. I tried to reconcile myself with my not quite orca (missing the correct dorsal find and spot) but failed and tried again. At this point I had no more left over denim and had to make it out of leftover navy cotton and some printed denim flannel. 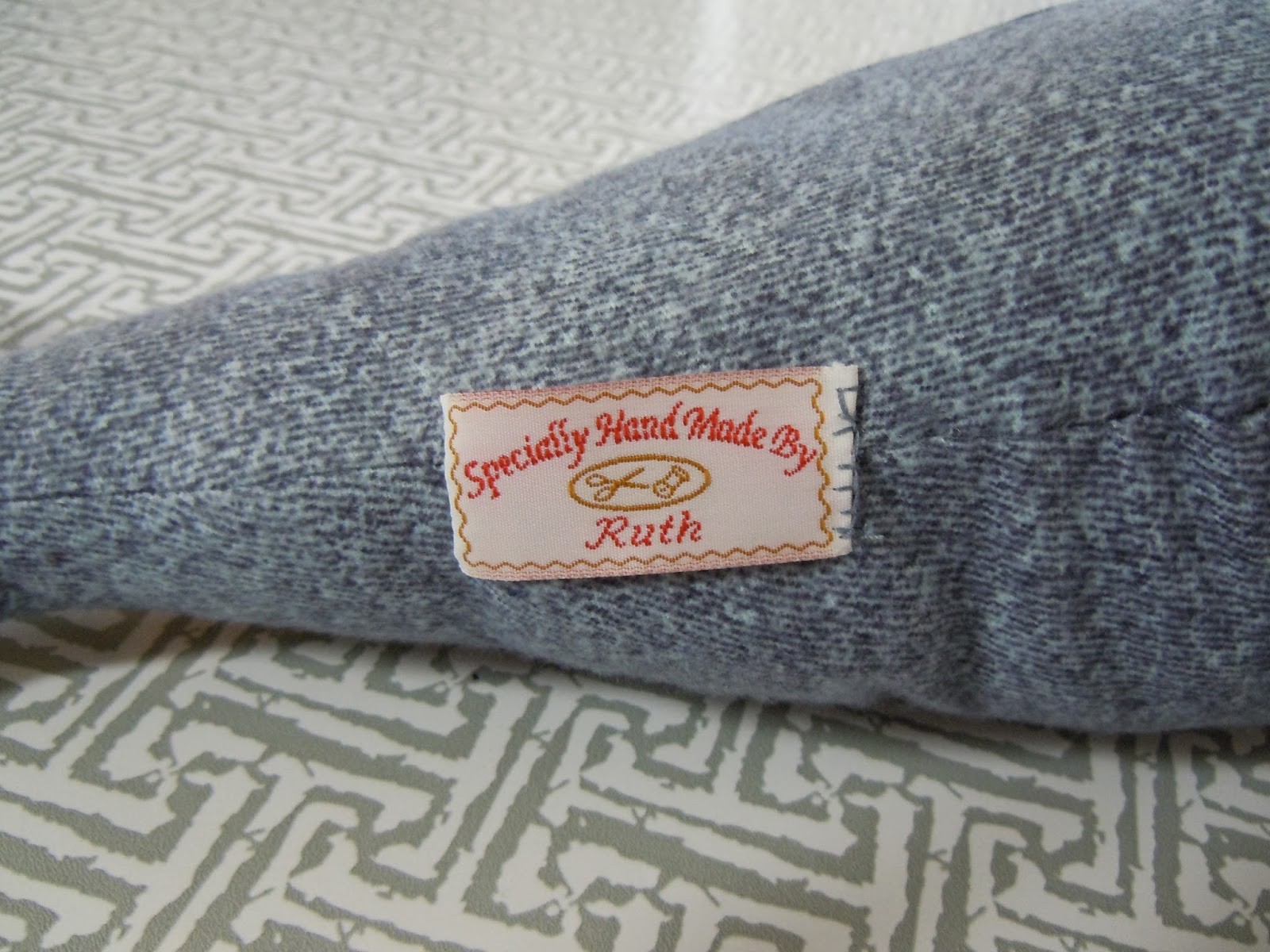 It still didn't turn out as whale-ish looking to my eye, the nose came out too rounded. But I was drawing my own pattern and sometimes, the first pattern needs a bunch of adjustments.  Still, I'm hoping the little boy will like it, despite it's imperfections.

In-between the 1st stuffed whale and the second I worked on the baby quilt.


I was really excited to use the majority of fabrics from my stash.

And I was excited to use reverse appliqué technique.

It turned out pretty well until the reverse appliqué started to fray.....badly.

I disliked it so much I had to re-appliqué it with a satin stitch several times. And still it turned out messy looking. 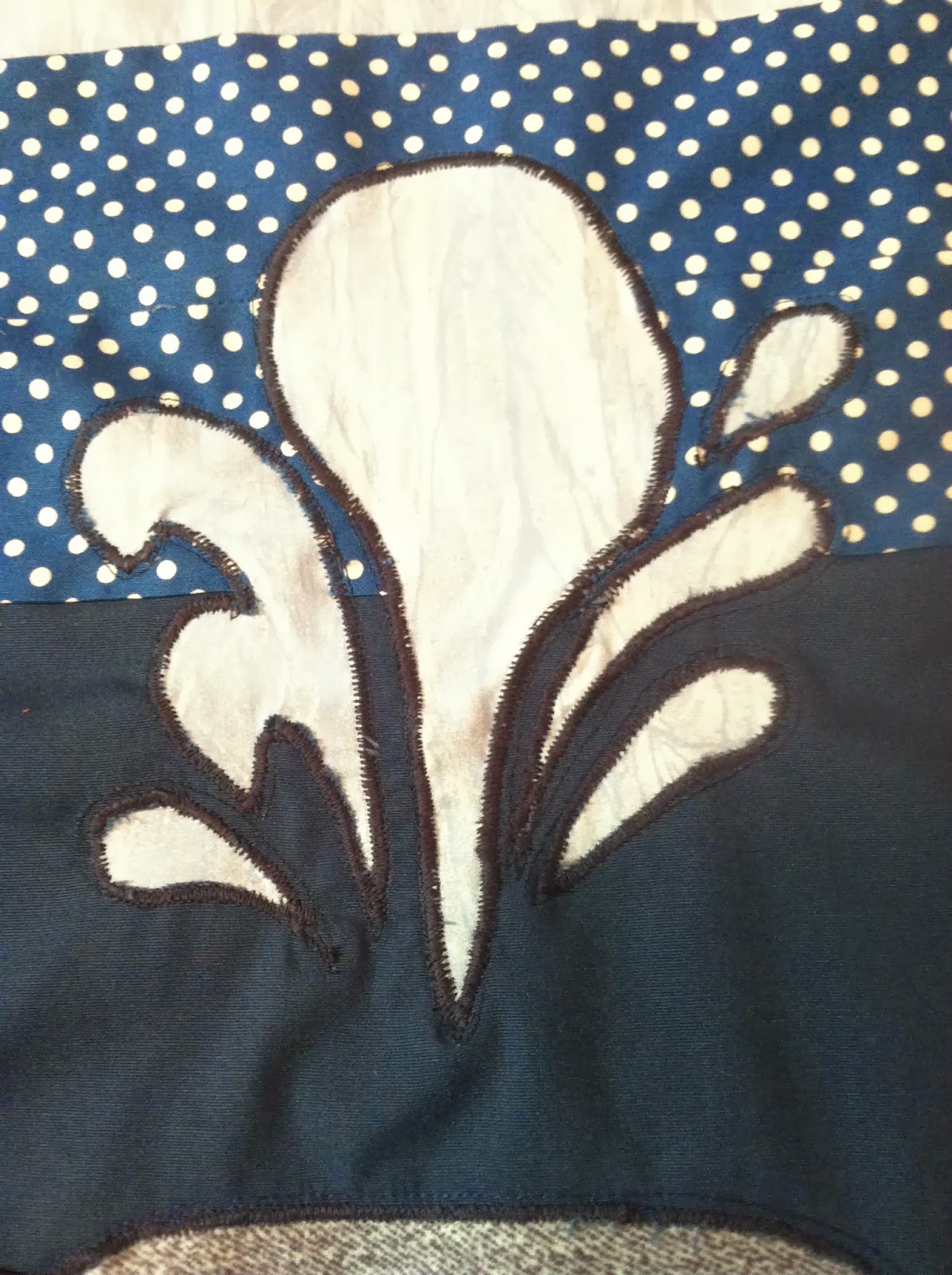 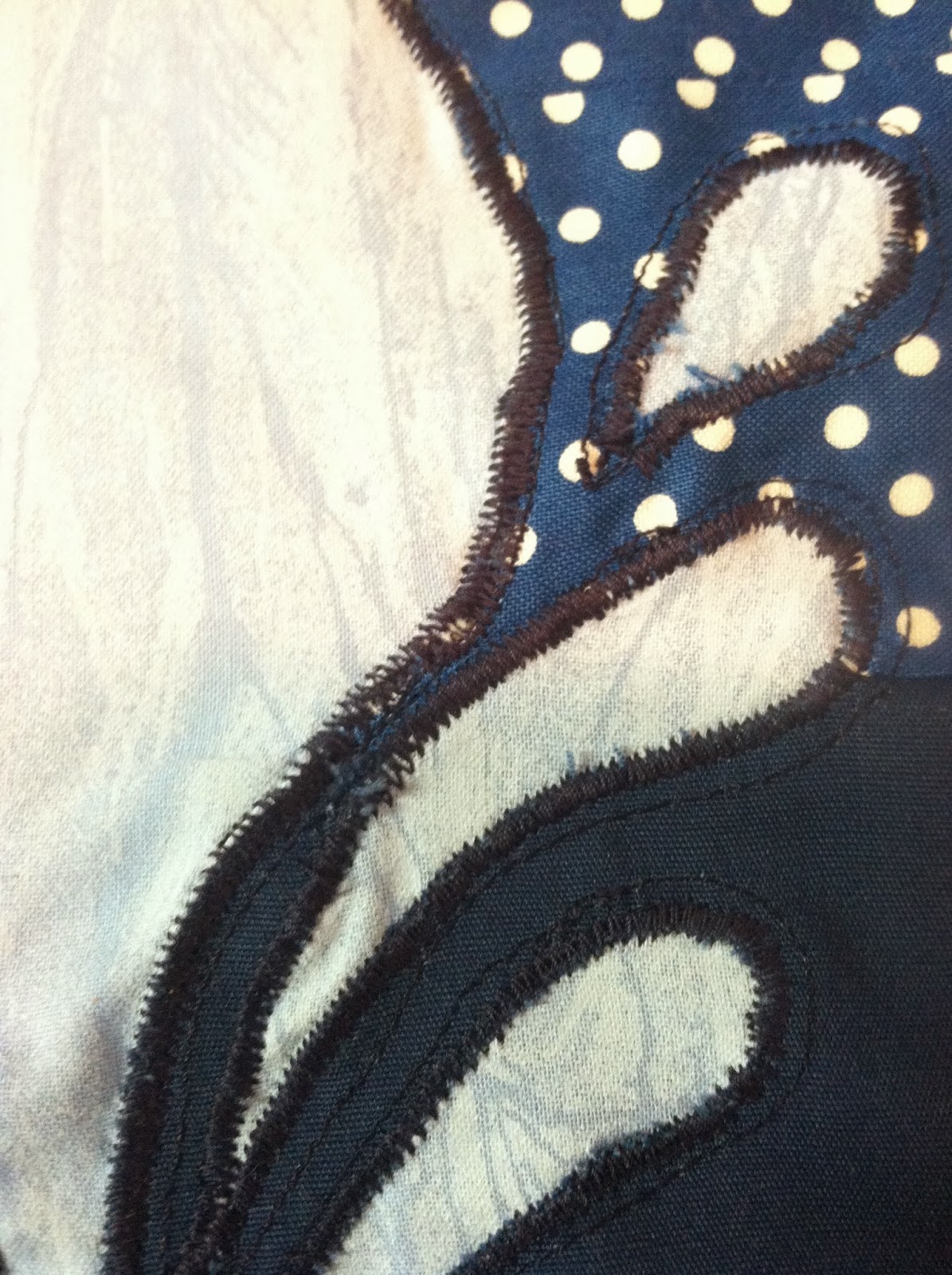 I thought I would just go with it anyway and began to quilt it to the batting and backing.

And hated it immediately. I tried free motion quilting on my basic Bernina and it just looked messy. So after much pulling out of stitches with my trusty old seam ripper, I gave up and decided to start over.

I had to get new fabrics since I had used all the fabrics that would work in the first one and began again.


I had gotten so irritated by the machine quilting and the bunching and the little tucks that I decided to so something I'd never done before. Hand Quilting.

I had a lot of trouble starting the appliqué, I always forget the blanket appliqué stitch, and then beginning quilting by hand with no callous' on my fingers was pretty tough. I went thru four thimbles and still couldn't manage to quilt with any of them. I finally gave up on thimbles and went back to doubled band-aids on the pad of my middle finger. 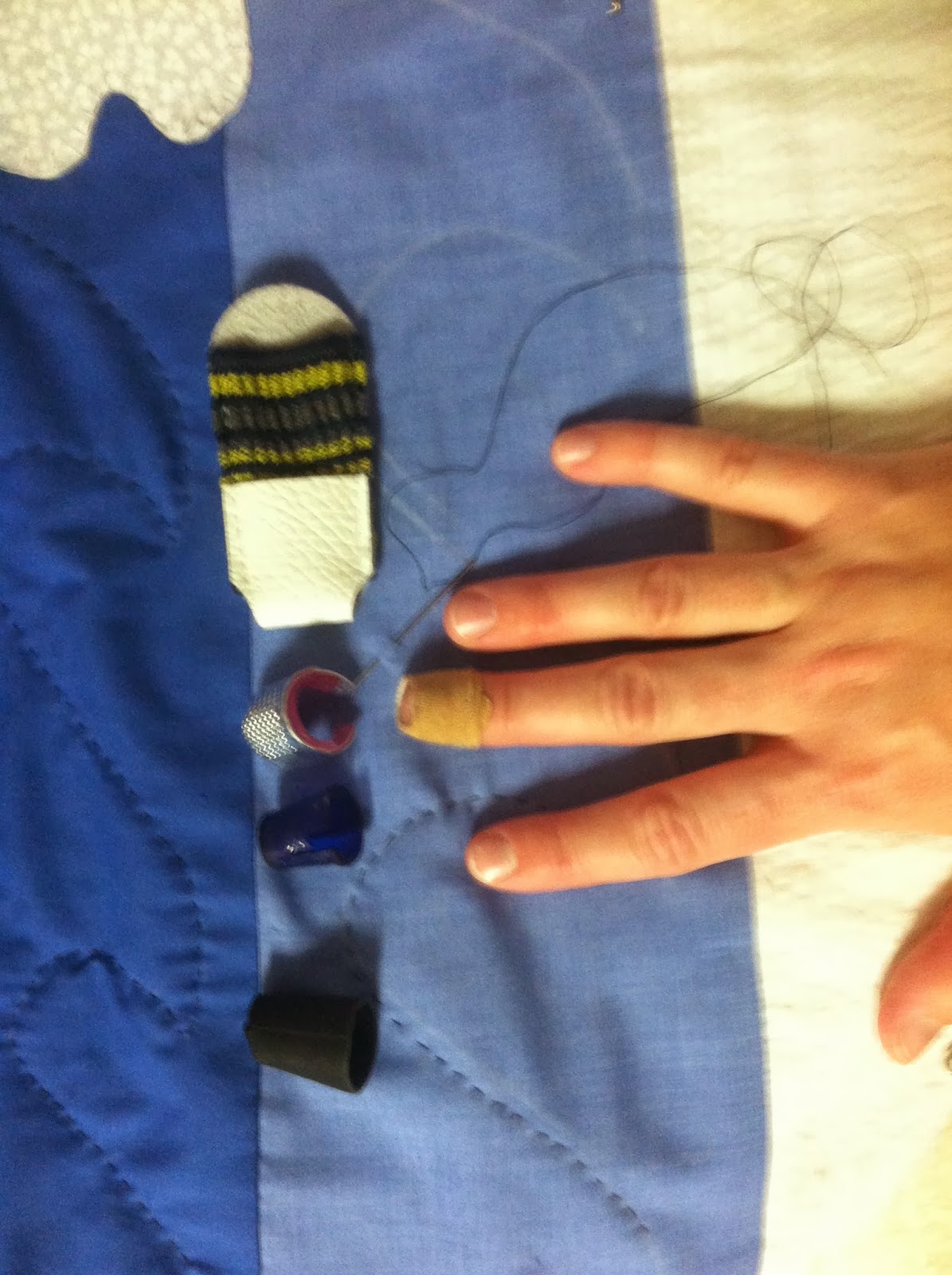 I enjoyed the hand quilting, and it gave the quilt a softer and more fluffy appearance than machine quilting. I also managed to mitre the corners of my binding, something that has eluded me for a decade. Luckily, with Pinterest, I found an "easy" method that even working with my non-bias sashing. (Bias tape is too much of a hassle so I usually use straight grain sashing. (I know, I think bias tape is a hassle and I hand quilted this quilt, I'm a study in contrast)

Here's the little package all wrapped up. 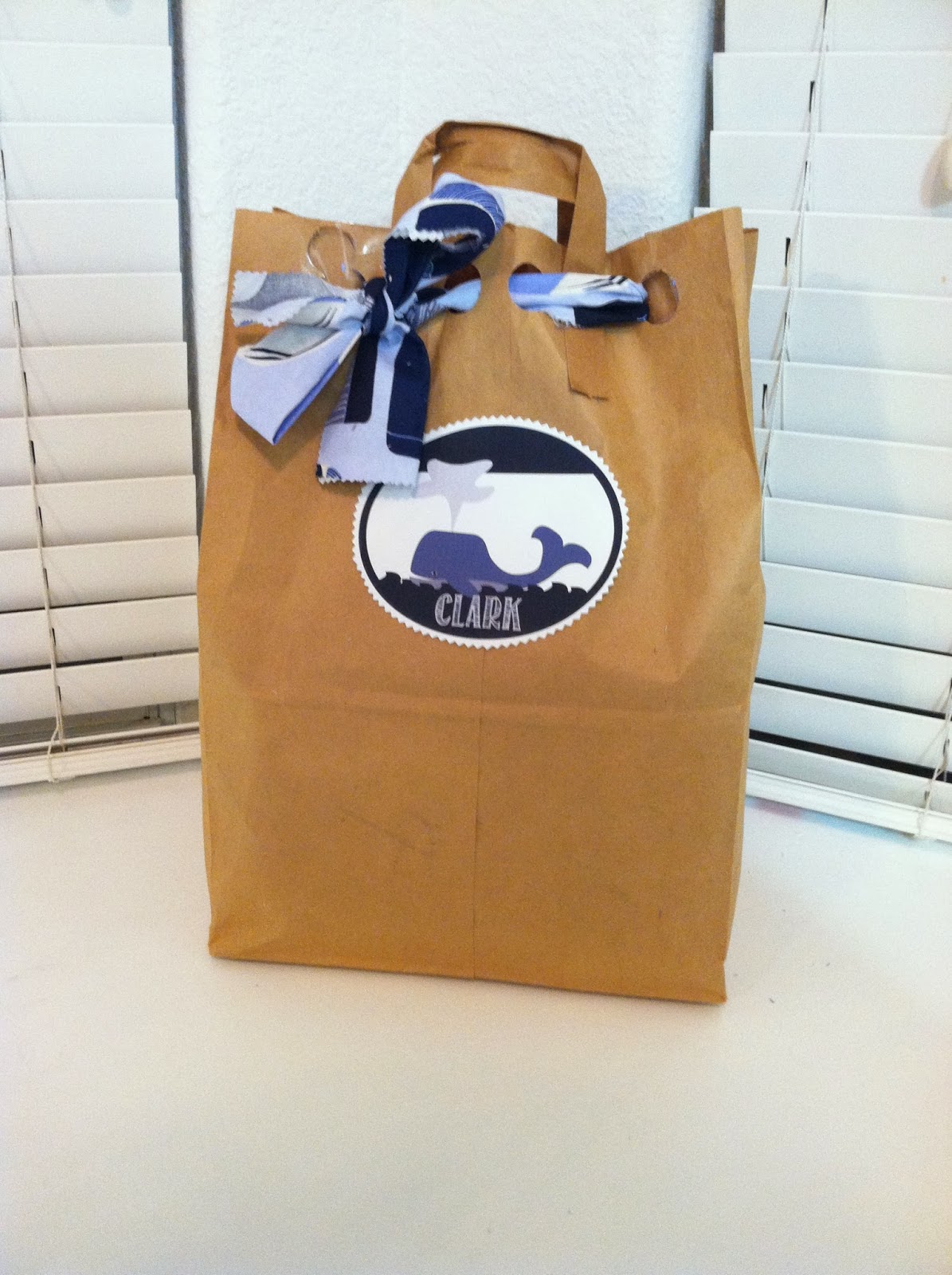 Here are some of the links I used for the tutorials on binding with a mitred corner, hand-quilting, and reverse appliqué.

With reverse appliqué I would recommend using a knit or a felt so the edges don't fray.